Auto majors like Toyota announced the Mirai, hydrogen powered car which we covered a few weeks back. Hydrogen Powered Mirai. Yomiuri Shimbun is following up with a news that in 2020 Tokyo Olympics and Paralympic event the Tokyo Metropolitan Government has plans for a hydrogen powered Olympic Village to be built in Harumi, Chuo Ward of the Tokyo City.

The location nicknamed as Hydrogen Town aims to cover all power and energy requirements using hydrogen energy. Aiming to cover electricity and hot water requirements of the Olympic village, the Tokyo Metropolitan Government aims to showcase this “futuristic” society powered by hydrogen. Post the Olympics event they will extend this hydrogen energy coverage to the shopping establishments of the area and schools too.

The government plans to install pipelines across the neighborhood by 2020 and extend the connections to the facilities for the Olympic village including cafeterias and dormitories which will be built very soon. Fuel cells installed in each facility will create electricity and heat through the reaction of oxygen and hydrogen in the air, to supply electric power and hot water. The hydrogen energy will also power the buses and transport vehicles to be used by the players making it completely fossil fuel independent. 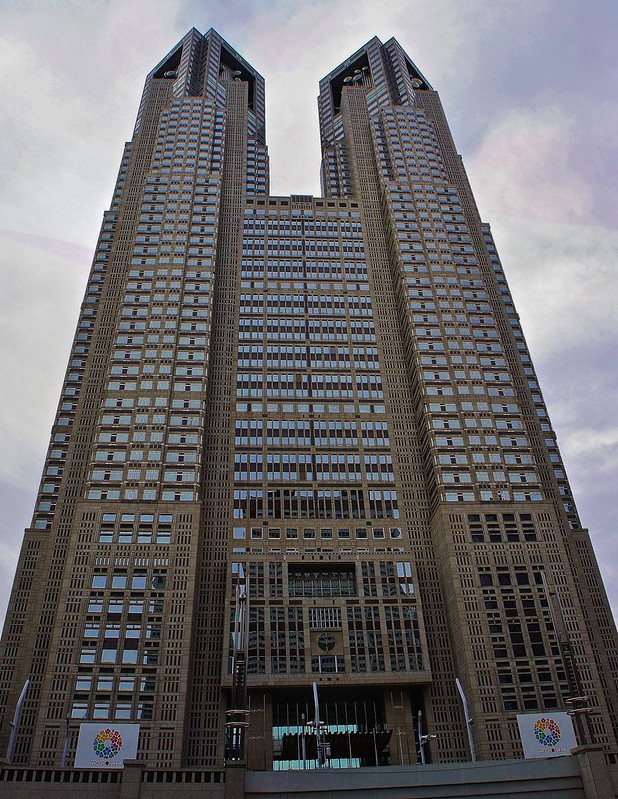 Arup is announced as the lead advisor for Tokyo 2020 Olympics